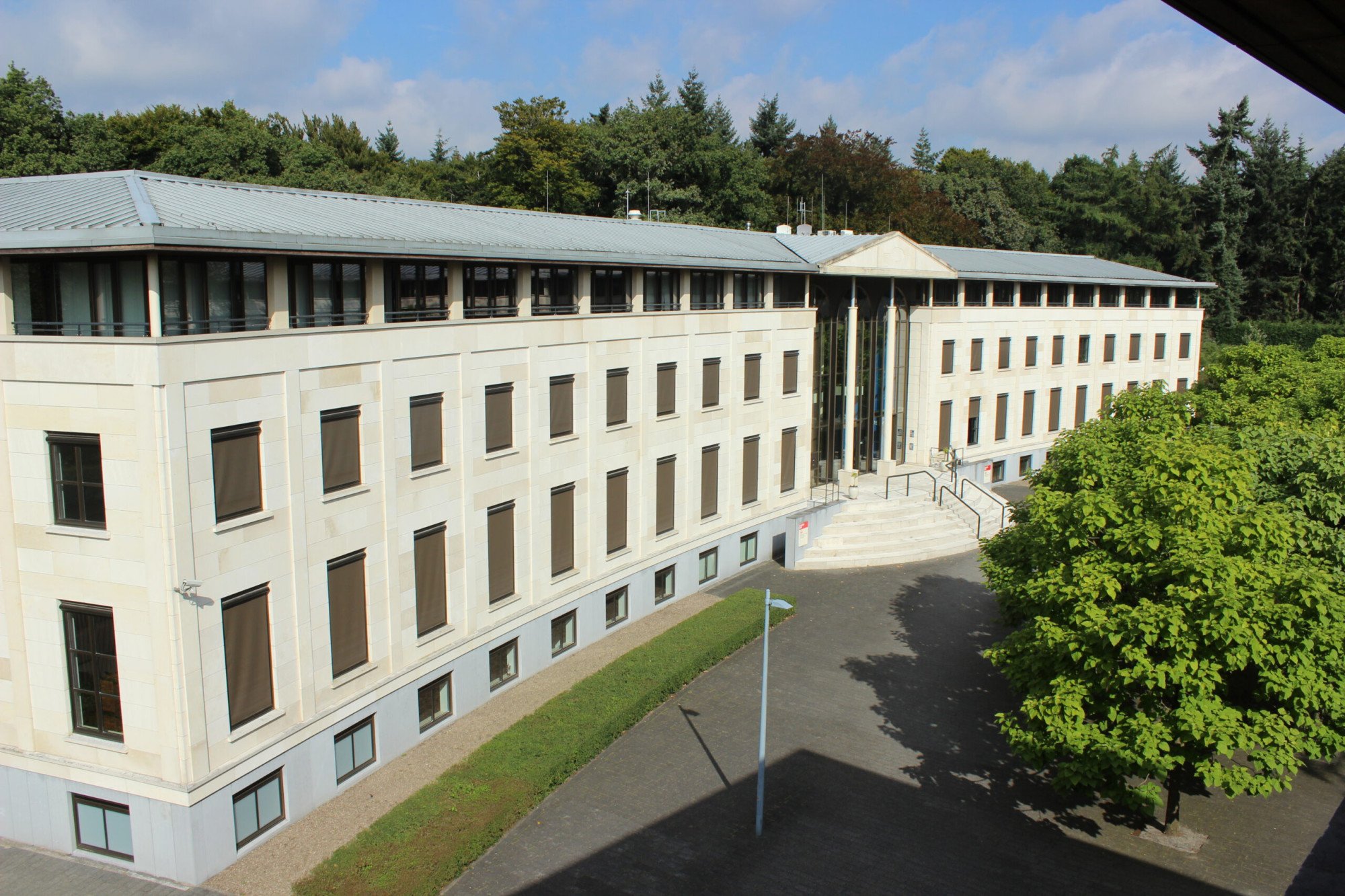 Applied Microspheres was founded in 2011 as a sister company of Distrilab Particle Technology. For over 30 years, Distrilab has been a major supplier of particle related products in Europe. Initially as distributors for Duke Scientific and later for the particle technology group of Thermo Scientific, after Thermo acquired Duke Scientific and Seradyne.

Due to an ever increasing demand for specific particle based products and the vast experience and expertise acquired over the years, it was decided to establish Applied Microspheres as a separate company for all its research and product development activities. Applied Microspheres’ headquarters are centrally located in Leusden, the Netherlands. R&D and production facilities are in Mainz, Germany.

You can find out more about which cookies we are using or switch them off in settings.

This website uses cookies so that we can provide you with the best user experience possible. Cookie information is stored in your browser and performs functions such as recognising you when you return to our website and helping our team to understand which sections of the website you find most interesting and useful.

Strictly Necessary Cookie should be enabled at all times so that we can save your preferences for cookie settings.

If you disable this cookie, we will not be able to save your preferences. This means that every time you visit this website you will need to enable or disable cookies again.